J-TEC Associates is a very precise place. Motherboards. Miniature instruments. All for the most minute of measurements.

The company, on Blairs Forest Road in Cedar Rapids, says they can take an engine and make it better.

Gary Roling, the president and CEO of J-TEC, offered a view on what exactly the 12 employees do there and where the products end up.

“If you go to big manufacturers like John Deere, Cummins Engine, Detroit Diesel, Ford Motor, Datsun/Toyota/VW, most of those have test facilities for engine testing and they’ll have our product,” said Roling.

This comes from the testing that J-TEC does.

Flow meters for car engines and also a military product that is a “cross-wind sensor”.

Think of a tank with a gun on top. J-TEC makes a product that measures the wind.

“It tells the computer on the tank that controls the accuracy of the gun to control and adjust the gun to be more accurate with firing it,” said Roling.

Now to that flow meter, which tracks the efficiency of an engine with the precise language.

“It’s measuring a flow of gaseous elements coming out of the engine,” said Roling. “Flow bias is the term we use. The flow past the piston rings while the engine is running. Tells the user the health of the engine.”

Roling said J-TEC, celebrating its 50th anniversary on May 15 of this year, has been in the automotive market for about 40 years. However, the technology also advances through the decades to make the end product a little smarter to detect the elements.

“The WiFi and that we didn’t use to have,” said manufacturing manager Steve Walton. “Everything was more hard-wired and now you’ve got the capabilities of WiFi and it changes how you send information.”

Give us an engine, we’ll help you build a better product. 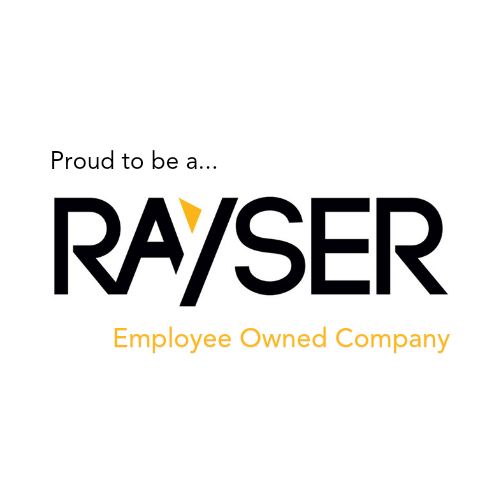